This is not a reason to panic, but for concern and more diligence in using a WIFI network when abroad.  Here are a few facts relating to this.

What can you do to protect yourself?

Though this vulnerability is serious, there isn’t any indication that it is being exploited at this moment.  It is unlikely that someone will sit outside of your house and eavesdrop on your wireless transmissions.

Realize that this is a serious situation regarding wireless networks.  However, there is no need to panic at the moment or fall for any scare tactics.  Be diligent when transmitting sensitive information over a wireless network. 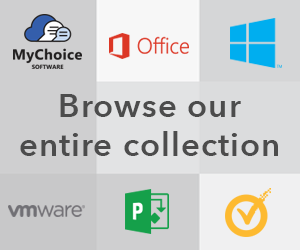