Should I Upgrade to Wi-Fi 6 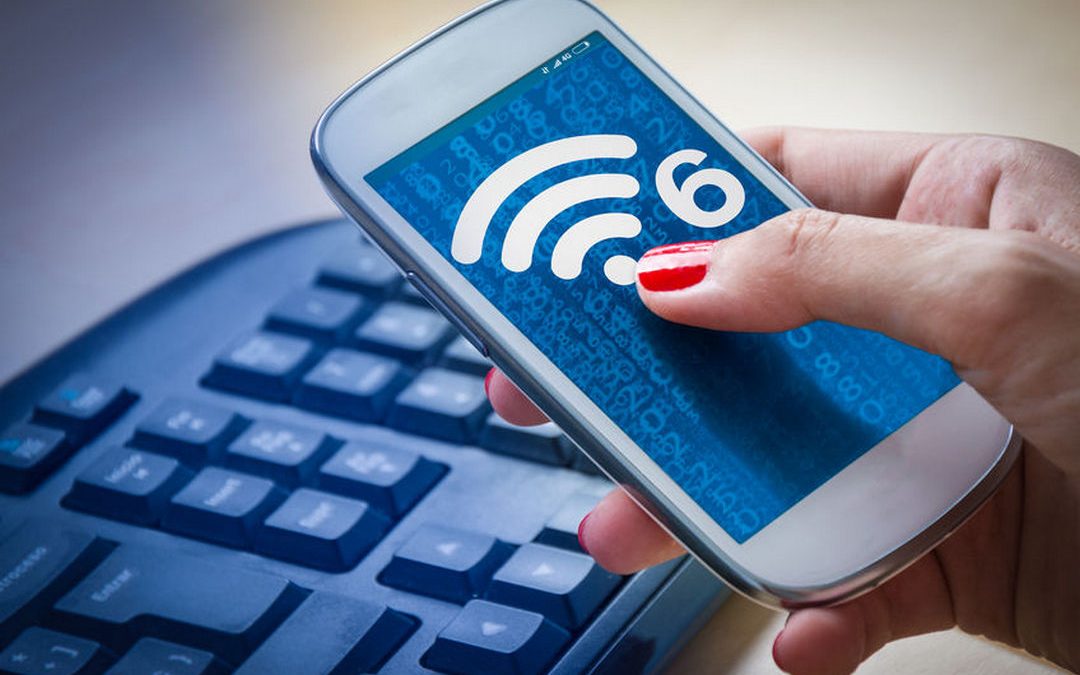 An increasing number of devices are using wireless technologies to connect to each other and the internet in offices and homes.  A Consumer Reports article states that a recent report estimated that the average household will have about 50 wirelessly connected devices by 2022. This is especially significant during the current environment of people staying home because of COVID-19, and the fact that more businesses will adopt more remote employees when things go back to “normal.”  Therefore, in many cases, the home wireless network is being used as it has never been used before.  Some may be experiencing a degraded performance of their internet activity, whereas others may believe that it is time to upgrade their wireless network, which was only used in the evenings when the family was home.

Many people are wondering if they should upgrade their home networks to the newest wireless technology. The new wireless technology promises to make your wireless network faster and more secure among other things. It is named Wi-Fi 6 (the technical name is 802.11ax).  The current Wi-Fi technology, 802.11ac, is now called Wi-Fi 5. The group that oversees the Wi-Fi standards has changed the designations of the various Wi-Fi technologies as shown below.

The point here is that in order to fully benefit from the improvements offered by Wi-Fi 6, you will need to have Wi-Fi 6 devices as well as the Wi-Fi router.

The FCC has just approved the use of the 6GHz band.  Currently, Wireless networks operate at 2.4GHz and the 5GHz bands.  The 2.4GHz band, which is usually very congested, provides very limited bandwidth.  There are 11 channels that can theoretically be used, though it is only recommended to use only three of them due to channel overlap.  The 5 GHz band provides more bandwidth per channel than the 2.4GHz band. The 6GHz will simply provide more bandwidth for wireless communications.  This helps eliminate some of the congestion in wireless networks.

Should I upgrade to Wi-Fi 6?

If you are currently happy with your Wi-Fi performance and your router is only a few years old, then it may be a good idea to wait until more Wi-Fi 6 enabled devices are available on the market before purchasing a Wi-Fi 6 router.  It may also be a good idea to wait a while as the Wi-Fi 6 standard matures.  For example, there is already an extension to the Wi-Fi 6 standard called Wi-Fi 6E.